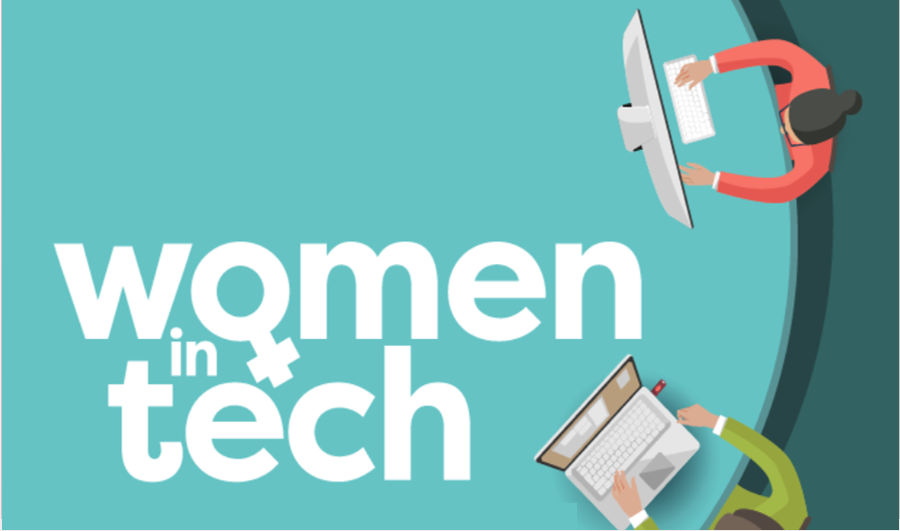 Why are we in the minority? Written by Geraldine Evans

I recently had the opportunity to speak at the Tech Fair in Jersey and decided to use that opportunity to discuss the relative position of women in technology.

In particular, I wanted to ask why women seem to be deterred from joining the technical sector.  I wanted to see what schemes are out there to help and encourage females in order to make the technology sector more appealing for women.

The statistics are startling. 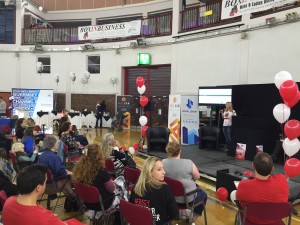 At the top of the ladder, there are fewer than 20% of women holding technical leadership roles globally.  Sheryl Sandberg, Chief Operating Officer at Facebook spoke recently about the difficulty for women at executive level – many having to choose career over family.  One positive move forwards in this area has come with Adobe’s announcement that they are offering a 6 month maternity leave to try and ensure that their technical expertise stays with them

If we explore statistics regarding women working in technology companies, Ebay has 42% of female staff, Intel in the USA at 25%.

So these figures are low, but why?

There are three factors we could consider:

Gender roles are generally neither positive nor negative; they are just inaccurate generalisations of male and female attributes.  While most people realise that stereotypes are untrustworthy, many still do make these assumptions based on gender.  A major false-assumption we may all be guilty of is the notion that “boys are better at technical subjects than girls”.  Interestingly, the OECD set a technical exam for boys and girls of a similar age which rebutted this – showing that performance was in fact equal between the genders.  Despite this, one in five men consider a career in technology, whilst only one in twenty girls make this choice.

With fewer females graduating in technical subjects, this has led to a male dominated talent pool.  We should then also consider the suggestion that perhaps we tend to recruit from likeminded and culturally similar individuals to ourselves.  A survey taken by the American Sociological Review supports this.  Therefore, in a male dominated technical world, men are more likely to recruit men.

So with 39% of employers saying that they are having difficulty in recruiting technical staff, what can be done to increase the number of women interested in tech?

What can be done to change this?

Firstly let’s look at how we are educating our girls and young women.  Alongside our schools, we need to take responsibility as parents and to ensure we encourage our kids – girls and boys – to use and work with technology, to be excited by and see its potential.

I also feel strongly that we need the ICT curriculum in Jersey reviewed.  What is being taught (to pass exams and meet examining board expectations) is not aligned with what our technology companies are looking for in graduates.  Championing female role models such as Sheryl Sandberg and Ruth Porat of Google is a fantastic way for young girls to see women in technical roles.  “If they can do it why can’t I?”

We need to continue to challenge negative stereotypes and labelling of women and ensure that there are support groups available for them to meet their peers. There are lots of social media networking groups online and Digital Jersey offers a great location at the hub to speak to likeminded people locally.

Gender diversity is modern business and in order to keep the private and public sectors developing, it is vital that we encourage our girls and young women into technology and expand this male dominated talent pool.