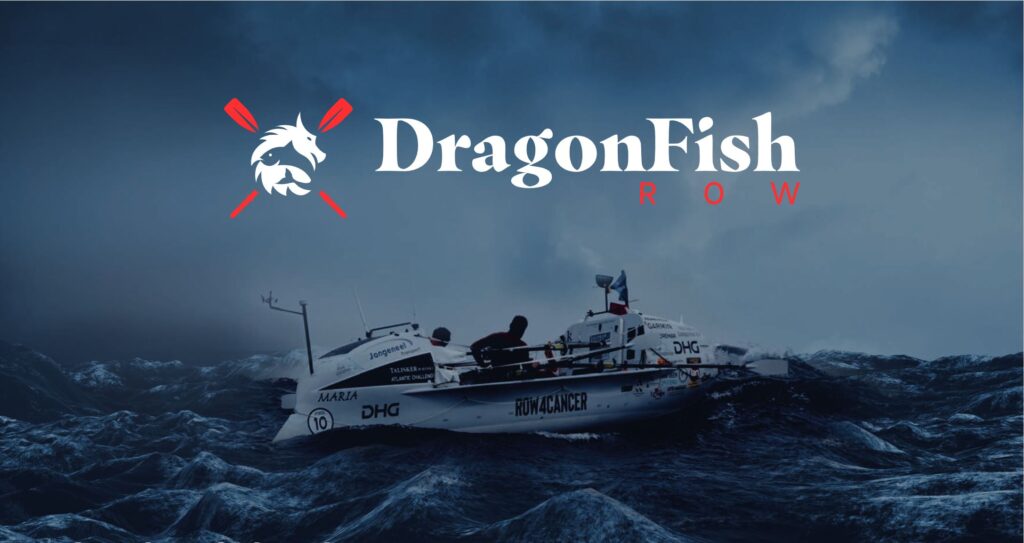 In December 2022, our colleague, Peter Wright and his good friend, Steve Hayes, two Jersey based part time Endurance athletes, will commence their biggest journey yet by rowing 3,000 miles across the Atlantic.

They have signed up to take part in the Talisker Whisky Atlantic Challenge as – Team: DRAGONFISH – testing
their mental strength, physical endurance and no doubt, their friendship, to the limits.

It should be noted that neither of them are seasoned rowers, far from it!

Peter and Steve met through their new found love of Endurance events and their thirst for adventure in 2012. They have since gone on to compete in numerous events and challenges, both individually and together.

The challenges undertaken together have included a 6-day 250km ultra-marathon through the Amazon Jungle (Brazil),
running the width of England non-stop, a 24 hour non-stop cycle ride and running around all of the Channel Islands over 3 days.

For this challenge, they will be pushing themselves to their mental and physical limits with a view to winning the race and raising much needed awareness and funds for two chosen charities.

Durrell are the first charity to have been selected, with Pete and Steve wishing to support the first Rewild Carbon project in the Atlantic Forest of Brazil. The project aims to restore 4,500 hectares of vital forest corridors by 2030.

Beth Gallichan from Durrell advised, “Durrell’s mission as a charity is to save species from extinction, but in order to save species, you also need to save their habitat. We have worked to restore and protect some of the most threatened habitats on the planet over the last 60 years. This not only saves species, but has the added benefit of capturing and sequestering carbon, repairing the damage humans have caused to nature.”

The other chosen charity has been nominated by the title sponsor, D.G.R. Slatter (Decorators) Ltd. and they have chosen Macmillan Jersey, another incredible local charity, to be supported by all the fundraising activity that will go alongside the important educational work that both Peter and Steve are also committing to as part of the DragonFish Row event.

Prosperity are incredibly proud to be able to support Peter and Steve as Gold Sponsors for this incredible event, we wish them both “the best of luck, fair winds and safe travels”.

Once fundraising pages are available, Prosperity will be raising the roof on Social Media to endeavour to support these two important and impactful charities.

If you would like to get in touch with either Peter or Steve to learn more about sponsorship or donations, then please contact challenge@dragonfishrow.com – thank you.